Byron Recruitment and Maple Leaf Educational Systems (MLES) have partnered to help highly qualified teachers from around the world find employment opportunities with a Maple Leaf International School in China.

In 1995, Dr. Sherman Jen’s vision for a high quality educational system that blends the strengths of a Western education with the cultural richness of a Chinese education began to take root.  Maple Leaf Educational Systems first international , private school opened that year in Dalian, China.  3 short years later the Ministry of Education in British Columbia (BC), Canada certified the school and students began to be awarded a BC Certificate of Graduation. 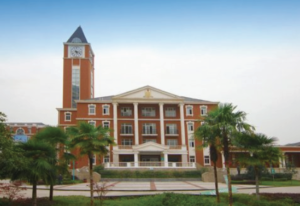 Chongqing is a port city in southwestern China known as the “Mountain City”. It is surrounded by dense forests, mountains, rivers, and natural beauty. A popular activity is taking a cruise up the mighty Yangtze River and Three Gorges. There is also the Chongqing Zoo where you can visit to see Panda bears.

Dalian is a large port city in the northeastern province of Liaoning. The city’s mild climate, gorgeous beaches, hot springs, and ski resorts make it a popular destination for tourists. As a port city, you can expect excellent seafood restaurants. Football is a popular sport in the region. 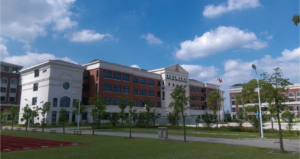 Shanghai is a metropolis of over 14 million residents on China’s central coast. There are endless opportunities for entertainment and recreation. For active individuals, you join a sports league, rock climb or take in a Yoga class. The city is also a shopper’s paradise and a dream destination for a gastronome. Not only is it China’s financial capital, it is also China’s fine dining capital. Shanghai boasts more than 72 museums, and it is quickly becoming China’s cultural hub. Travel to Shanghai’s suburbs to explore ancient water towns with rivers running through them. 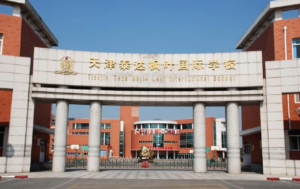 Tianjin is a modern port city in northeastern China. It is the fourth most populous city in China. The city’s streetscapes are shaped by historic nineteenth and early twentieth-century European architecture. There are a variety of attractions including museums, temples, and parks. Tianjin is also known for its stand-up comedy and Chinese opera. 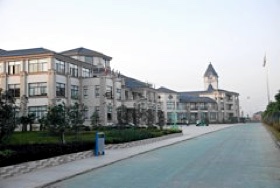 In the interior of China is Wuhan, the capital of the Hubei province with a population of over eight million. There are a variety of historical sites in Wuhan including the Yellow Crane Tower, and many antiquities housed in the Hubei Provincial Museum. There is an active nightlife in the city too. You can go to a movie with friends; dance or sing at a Karaoke club. 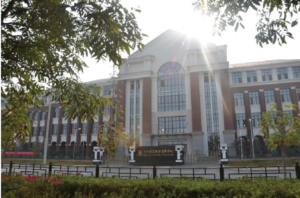 Yiwu is a city of about 1.2 million located in South East China. It’s where international wholesalers gather to conduct business. As such, the city has a large multicultural population of Muslims and Koreans. Popular attractions in the city include the Shuanglin Temple and Iron Pagoda, Octagon Hall of Huangshan, and Desheng Cliff. 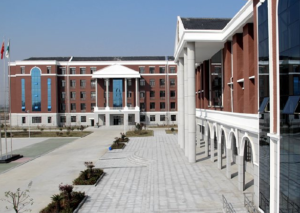 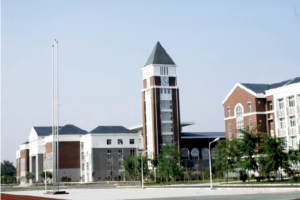 Luoyang is an ancient capital city located in an area where the Yellow River and Luo River intersect. The city of 7 million is of considerable historical importance where it is the site of many historical attractions including Longmen Grottoes, Shaolin Temples, and White Horse Temple. Peonies are grown throughout the city, and the city has been described as the “Poet’s Capital.”

Or send us an email with a short cover letter and your CV at teachers@byronrecruitment.com

Why Teach With Maple Leaf International Schools in China?

to learn more or with any questions.